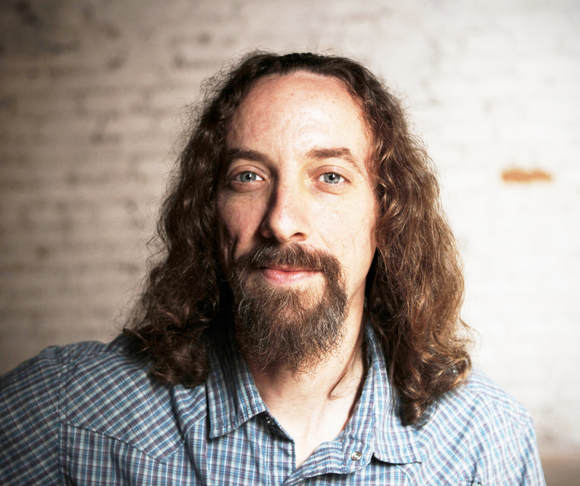 To get to know Short and his music is to get to know a true song man. ​
Official Website
​There’s a worn and weathered honesty to Aaron Earl Short’s music that grabs audiences from the get-go and takes them along for a bumpy ride.

Growing up on the scrappy East Side of Des Moines, Short was the youngest of three brothers in a musical family. He’s not always had it easy, but he knows how to take a punch. That’s evident in the pistol-whip songwriting and self-inflicted humor he’s developed on stage over the past 20 years.

With song titles like, “Someday I’ll Change My Ways,” “Bourbon and Vicodin,” “Shooter or the Gun,” and “The Thing About the Devil,” you get the idea that he has a dark story to tell – with a healthy amount of humor and humanity.

Short’s songwriting and acoustic guitar grab you, but his Dobro and harmonica playing keep you there. In his live performances you can hear influences of James McMurtry, Todd Snider, Steve Earle, Willie Nelson, Kris Kristofferson, Towns Van Zant, Neil Young and John Prine.

Growing up, he played rock & roll, folk, Americana, blues, roots and country, landing where he is today: a music mutt.
He performed his early years with his brothers in the band, Erosion. That morphed into The Creek Dwellers, an electric rock-and-roll band that performed for a decade. He met his wife, Kat Darling, in 2005 and formed the folk & roll duo, The High Crest. They continue to make family-style music with their daughter, Abileen. The High Crest also hosts a radio program, Iowa Homegrown, on KFMG 98.9, in Des Moines. 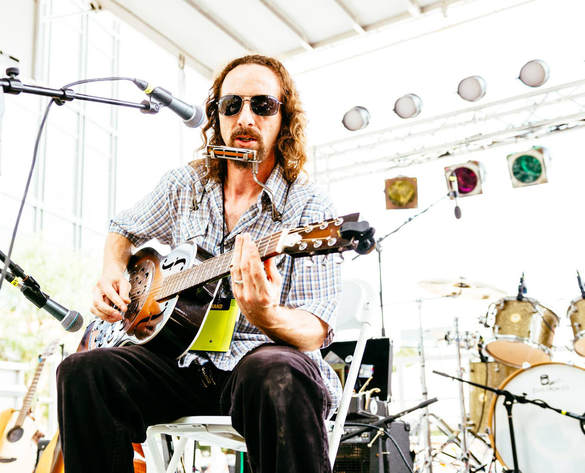